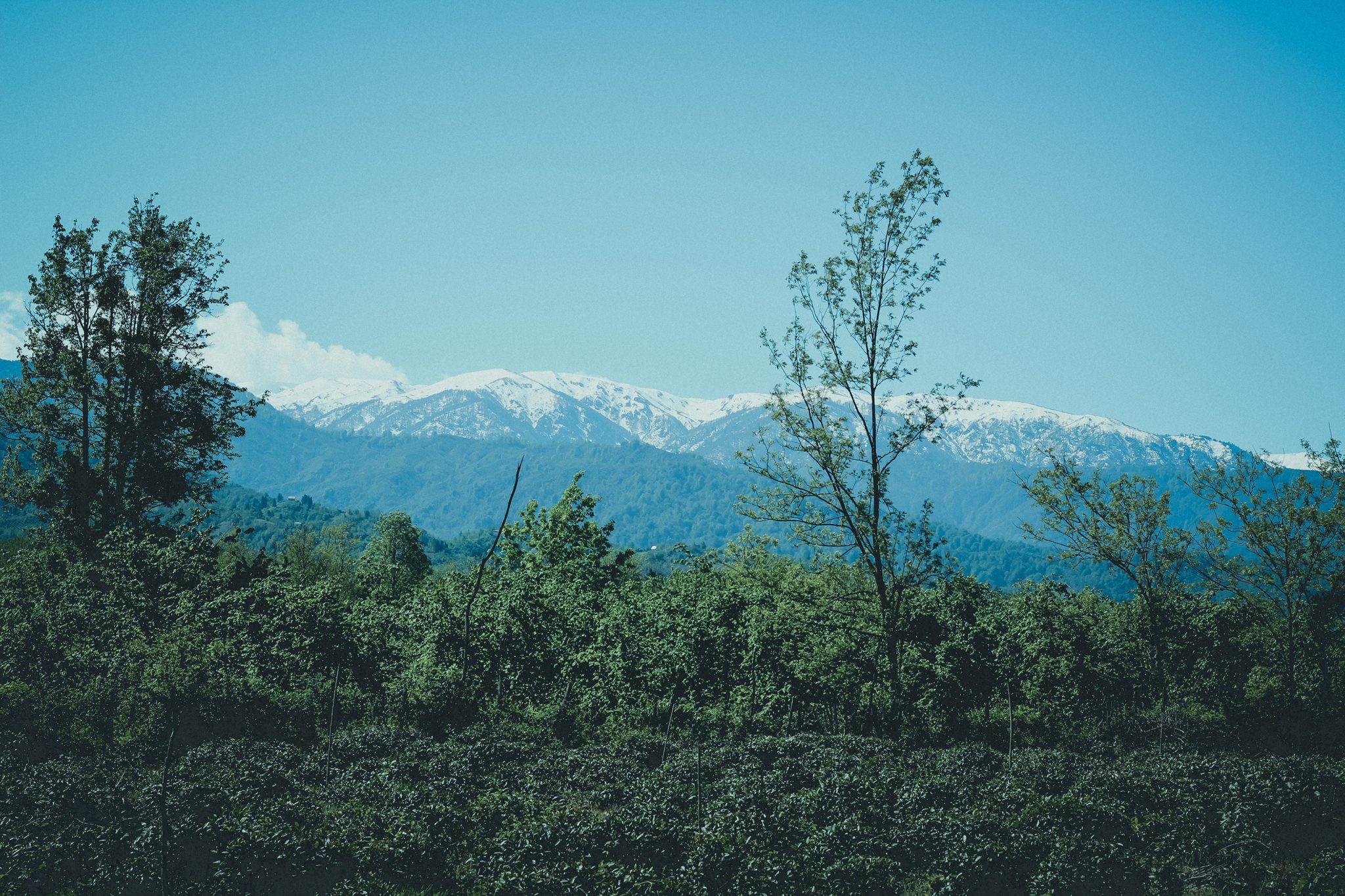 This initiation meeting occurred two year ago. Milan Metelka and the most famous Czech teatender, Jiří Boháč, met at one table at the Metelka Cup competition for young barmen and teatenders in Slavkov u Brna, where Jiří was compering the competition at the Slavkov golf resort. What at first appeared to be a regular social conversation turned into a conversation that was an inspiration for both men. One of them spoke from great experience about the world of liqueurs, and the other with great energy about the magical power of tea. This ping pong of ideas soon turned into a joint idea: “What if we were to try doing something together?” And that “something” was Metelka Tea Spirit.

But there was a long journey to the bottle with a shape reminiscent of a teapot, a label featuring the circular drawing of the Olomouc artist Pavel Herynk and, mainly, the actual liqueur Metelka Tea Spirit, which harmoniously combines the taste of Georgian whole leaf black tea, pure brandy from Chile and linden honey from Moravia. Just as a good liqueur has to mature, so the idea for Tea Spirit had to mature. Several months later Milan Metelka and Jiří Boháč met again and the proverbial “something” started to take on a more-concrete shape. “I think for both of us it was a great unknown from the very start, and during the first meetings we treated each other with kid gloves. But the cooperation was extraordinary,” said Jiří Boháč in praise of it. 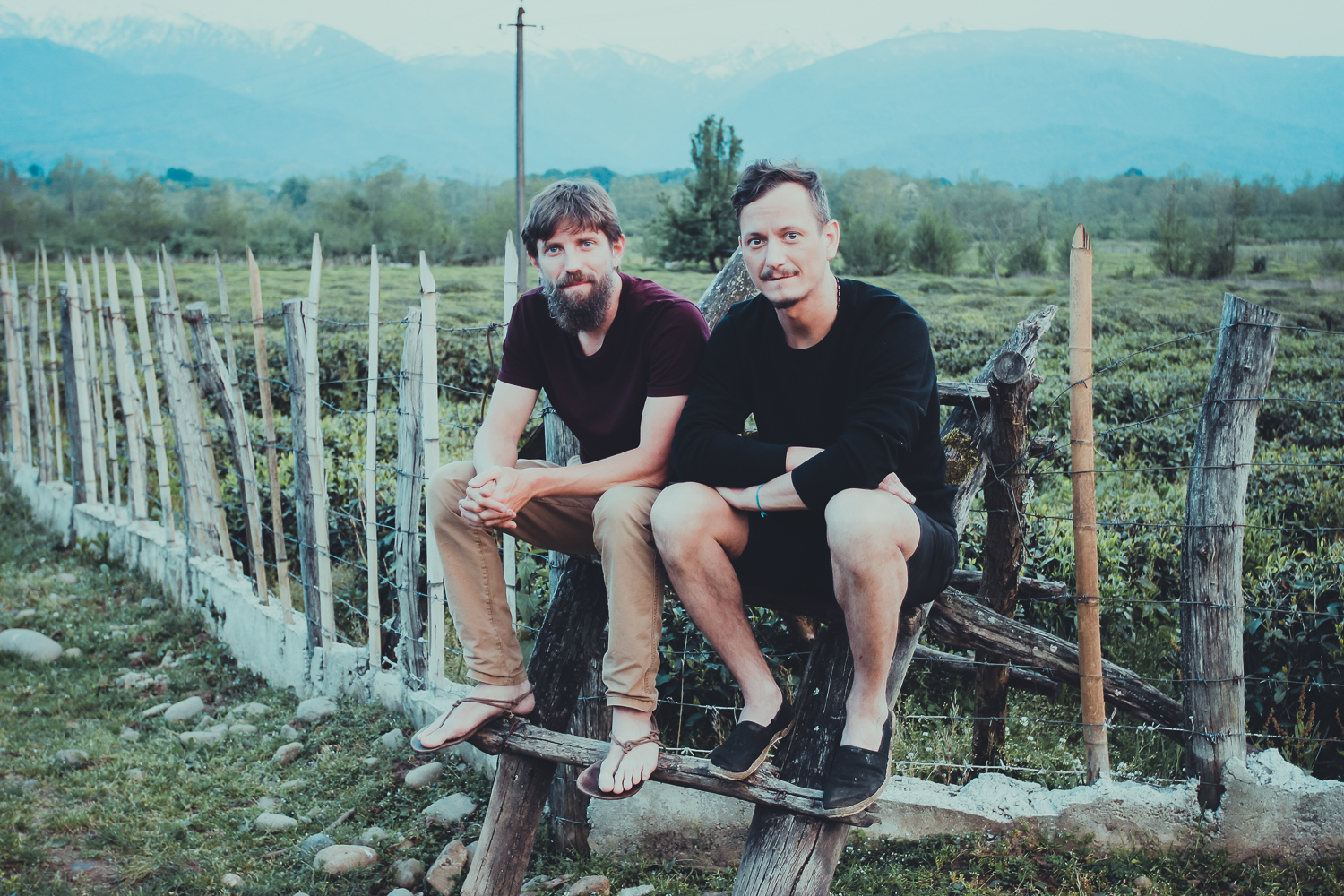 Two people work together better, as the old saying goes, but Milan Metelka and Jiří Boháč agreed that in order to bring to fruition such an audacious plan as is the first tea liqueur in the Czech Republic it would be a good idea to invite other people to cooperate, people with the same desire to offer the best from the culture and tea and liqueurs in one product. And so they got friends and experts involved in the audacious project: the adventurer and tea importer Petr Sič, who founded the project Shared Tea Garden in the Georgian town of Kvenobani in the foothills of the Caucasus Minor, and the poet, historian, teatender and owner of the famous Prague tearoom Čajovna U Legionář, Jiří “Neny” Nenutil. 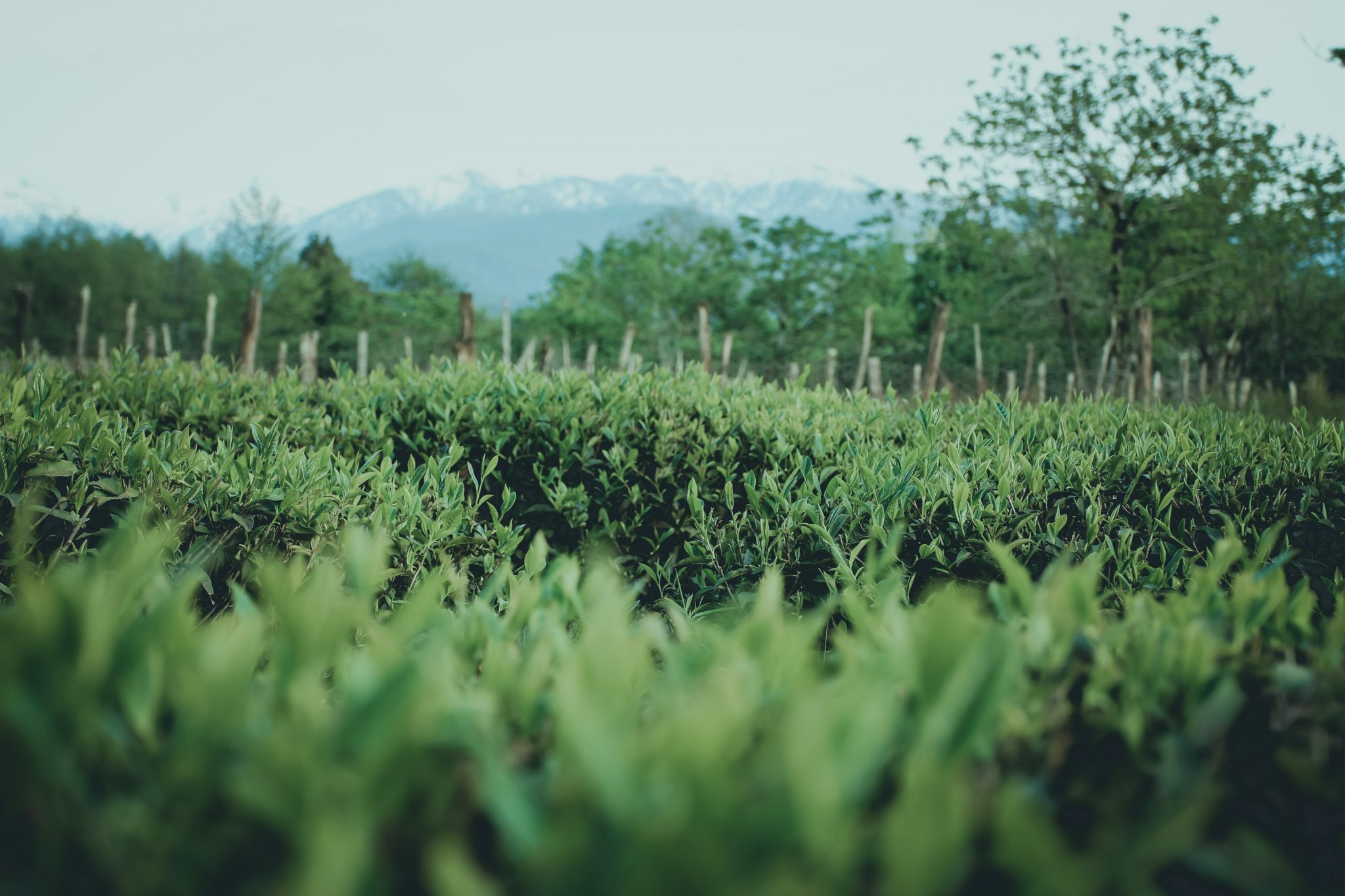 The tea specialists at the Georgian plantations then selected the first-class whole leaf black tea. They filled a sack and took it to the Vizovice liqueur works of Milan Metelka. The idea was crystal clear: tea, brandy and honey, no additives, nothing extra. Behind each of the three components are honest efforts to bring some benefit to the common product. Milan Metelka utilised his life-long experience and selected the ideal balance of colour, flavour, fragrance and strength. The result of the meeting of four men, which is joint creativity and patience during the search for the right path, is a drink with an unmistakable fragrance and flavour which fundamentally enriches the world of tea and the world of liqueur – Metelka Tea Spirit.


The very first and unofficial tasting of the at that time fresh drink occurred symbolically in 2018 in the place where the idea was first born, i.e., in Slavkov u Brna, at the first year of the Metelka Cup. Milan Metelka offered a sample to the organisational team of, and the reactions of the first tasters were enthusiastic. “And the liqueur was not yet wholly matured. It should mature for at least six months to let all the components blend together properly and settle. Then it will be even better,” he said in reaction to the praise. 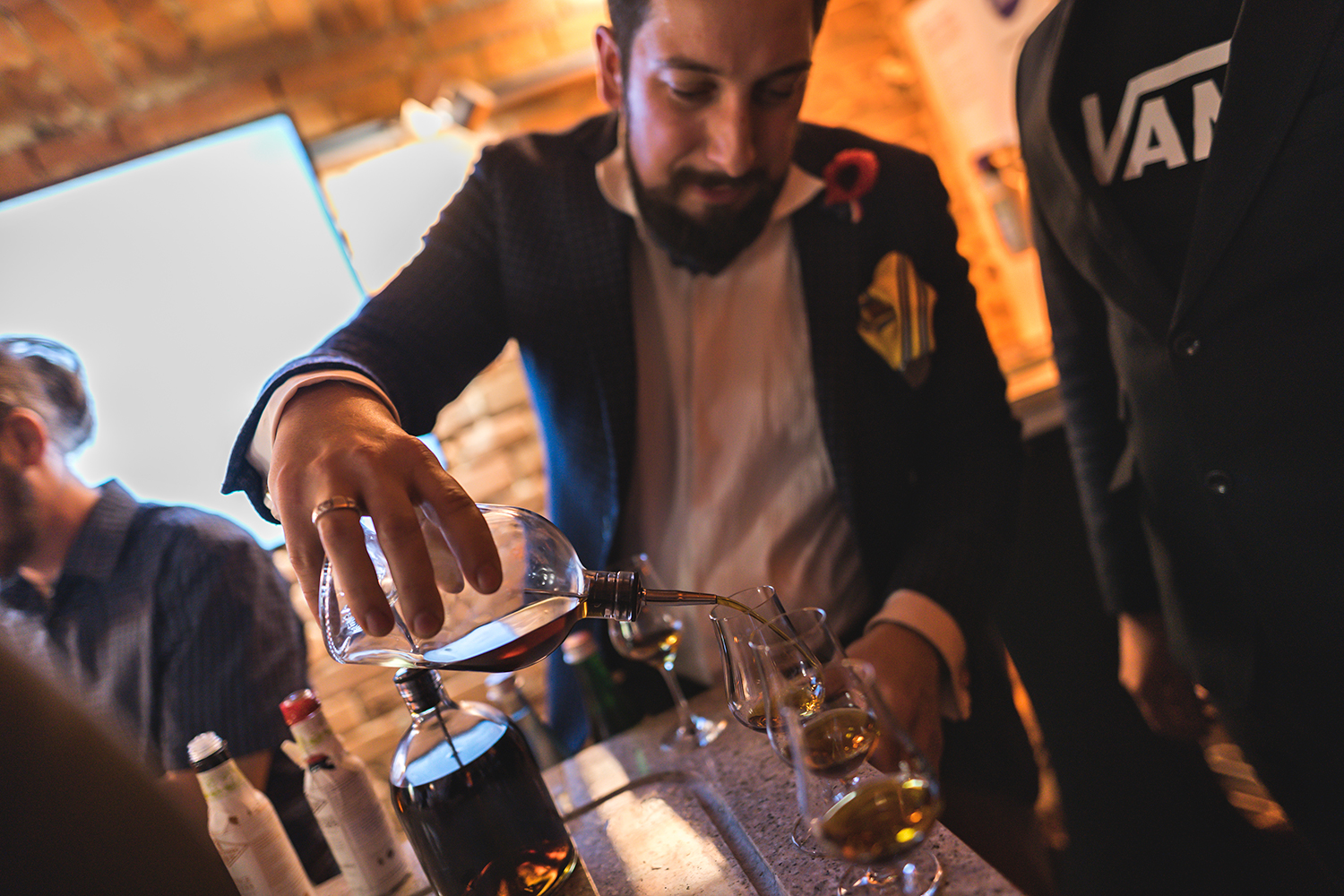 The fact that it was not “polite” praise was proven by the first official presentation of Metelka Tea Spirit. At the April annual conference of the Czech Bartenders’ Association held in the ABZAC centre in Brno for the first time as a grand event called Abzac hands up, the best barmen and teatenders from the entire Czech Republic tasted the liqueur. And their impressions were as positive as they had been in Slavkov. “We utilised this great opportunity with great expectations for the first reactions, suggestions and even criticism. But the reaction was highly satisfactory. Everyone who tasted Tea Spirit was satisfied. We were really pleased by the support and the thought-provoking advice,” says Jiří Boháč, describing the tasting, which was managed by Milan Metelka and which Petr Sič augmented with an offer of original Georgian tea. He was enchanted by the liqueur. “Brandy and honey shine out in the aroma. After the first taste you catch the floweriness of sweet grapes and linden avenues. The warmth in the throat is accompanied by the honey tones of Georgian tea, which after inhalation twice turns into a pleasingly astringent after-tone dancing on the palate,” is his description of Metelka Tea Spirit.

POKRAČOVANÍM POTVRZUJI, ŽE JSEM STARŠÍ 18 LET By continuing on this site, I confirm that I am eighteen (18) years of age or older.

You can find out more about which cookies we are using or switch them off in settings.

This website uses cookies so that we can provide you with the best user experience possible. Cookie information is stored in your browser and performs functions such as recognising you when you return to our website and helping our team to understand which sections of the website you find most interesting and useful.

Strictly Necessary Cookie should be enabled at all times so that we can save your preferences for cookie settings.

If you disable this cookie, we will not be able to save your preferences. This means that every time you visit this website you will need to enable or disable cookies again.

This website uses Google Analytics to collect anonymous information such as the number of visitors to the site, and the most popular pages.

Please enable Strictly Necessary Cookies first so that we can save your preferences!